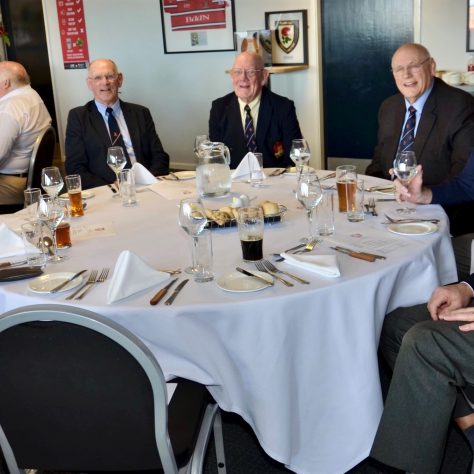 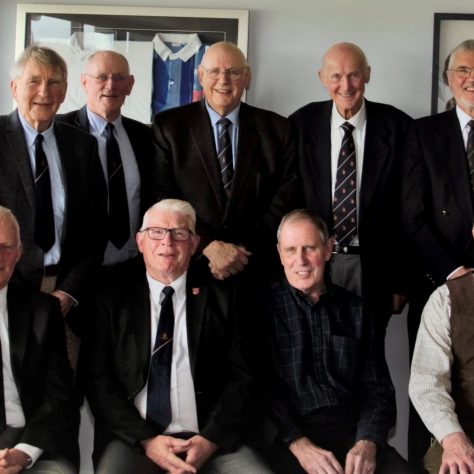 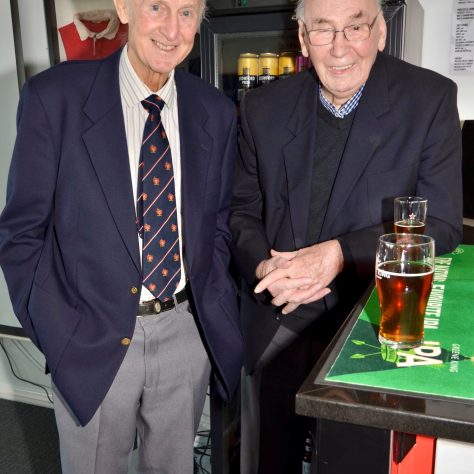 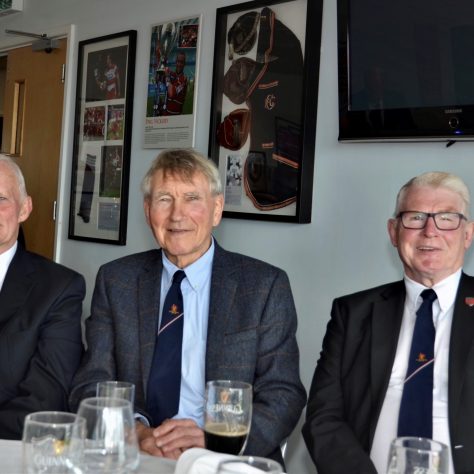 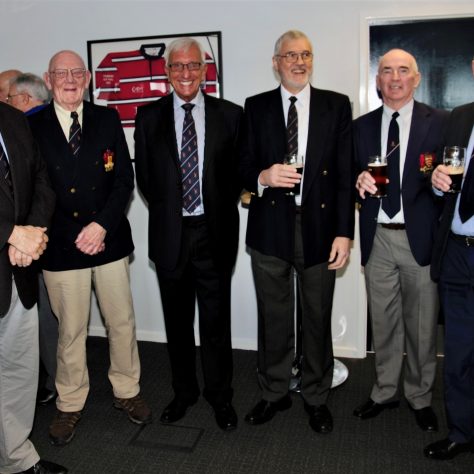 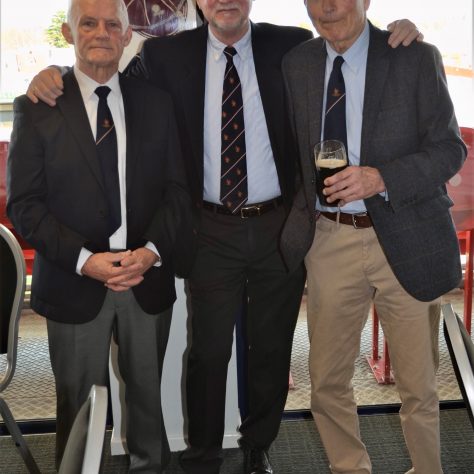 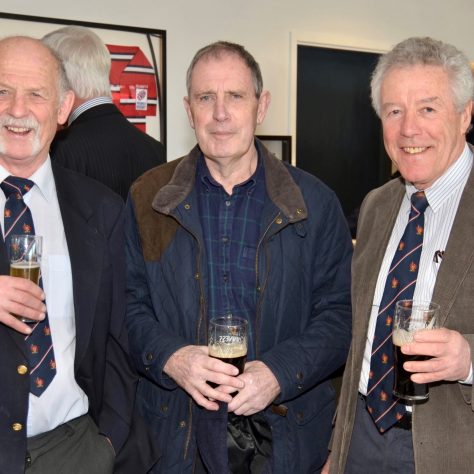 On Saturday 12th March, Gloucester Rugby held a lunch reunion for the 1972 Knock-out  winning side and other former players. Unfortunately due to other engagements, sickness and passing of 3 members of the squad, out of the 22 squad members, 11 made the event.

These photographs of the event were kindly provided by Ron Etheridge.