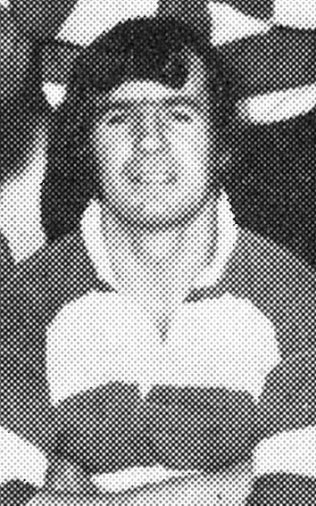 During his distinguished career Booth was regarded by many as the best scrum half of his era and a favourite with the press who often referred to him as “The General”.

He made 475 appearances for Gloucester and 42 for Gloucestershire. He was club captain 1962-63 and 1964-66, before going on to be a club committee member, club 1st XV coach, South West regional selector and member of the England management team for a period.

Educated a Sir Thomas Rich’s school and founder member of Longlevens RFC he made his first team debut for Gloucester against Oxford University. Not just a great rugby player, Booth was a fair cricketer and also a bowls player, being awarded a county badge and former captain of the Barnwood bowls club.