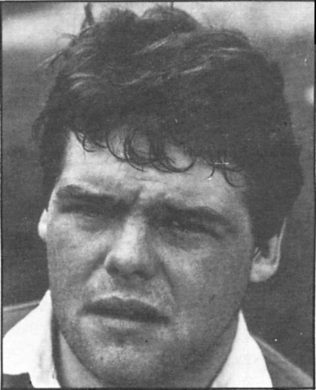 representing a Gloucestershire County Presidents XV to mark the opening of the new Prince of Wales Stadium in Cheltenham.

Steve also enjoyed his cricket once hitting 49 runs for a Gloucester Rugby XI against the Gloucester City Cricket XI at their home Spa Ground. He forgave his team mate for running him out so close to a half century.